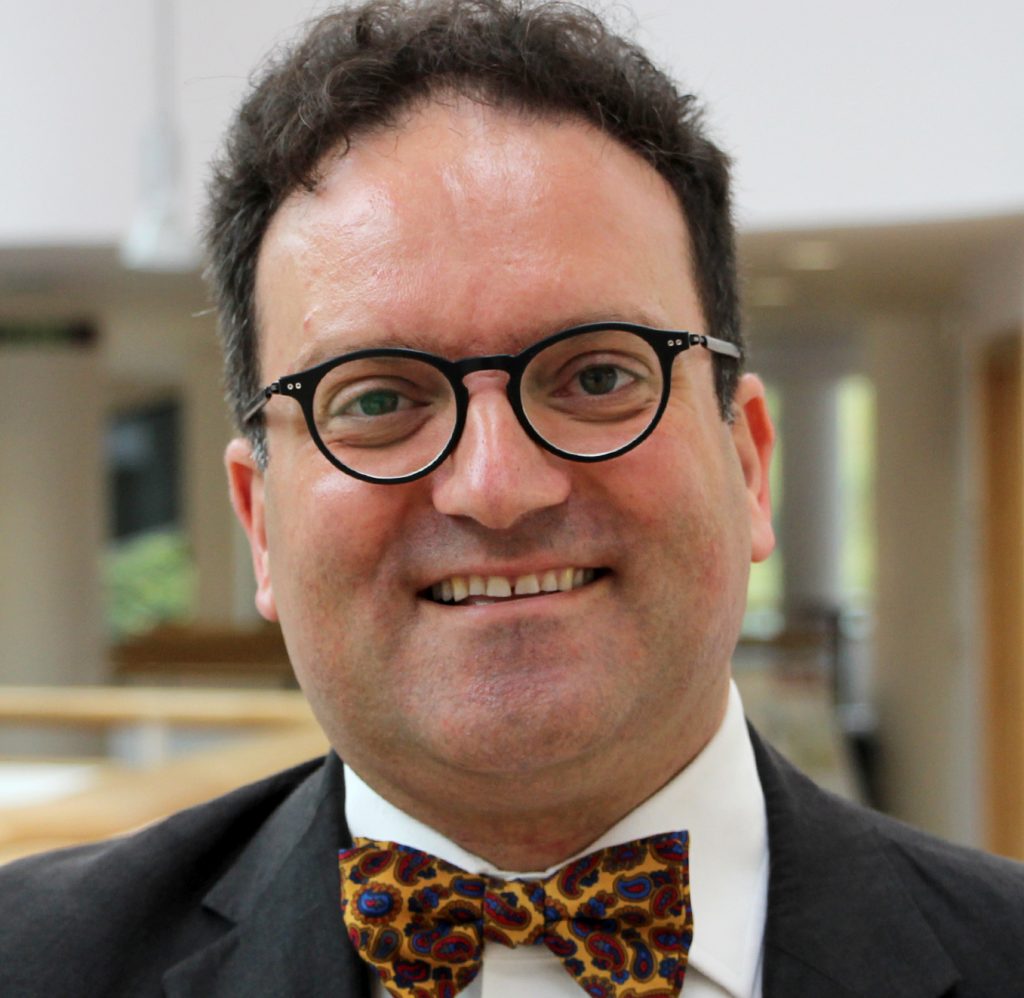 Thanks to an   invitation from Fr John Organ parishioners at St Martin’s  and at All Saints Anglican Church Westboro will have an opportunity to hear from  the Reverend Dr. Yazid Said, Islam Scholar, Anglican Priest and Missioner when he comes to  Ottawa the third week of June to give a series of talks sharing his reflections on medieval Islam and the contemporary Middle East.  Yazid was ordained in our companion the Diocese of Jerusalem and is now with the Diocese of Liverpool, England where he is Islam Lecturer at Liverpool Hope University. Considering his priestly and academic credentials, Yazid arrives well equipped to deliver the talks and is uniquely placed to offer scholarly insight from his perspective as a Palestinian Christian.

The schedule of Dr. Said’s talks and appearances here in Ottawa are as follows:

A Talk on Christians and the Middle East   Friday, June 22  at 7pm at St Martin’s

Guest Preacher at St Martin’s 0830 and 10 am service Sunday, June 24 followed by a potluck luncheon and informal Q & A

Fr John is hopeful that people throughout the Diocese will take advantage of this special opportunity to see the contemporary middle east through Dr. Said’s scholarly eyes.  Be sure to visit St Martin’s website for any additions/changes to this schedule. www.stmartinsottawa.ca

A Bit of Dr. Yazid’s Bio

After completing classical studies in Arabic and English Literature at the Hebrew University in Jerusalem Yazid studied theology at Cambridge where he completed a Ph D at Corpus Christi College Cambridge and served there  as the honorary assistant chaplain. His doctorate was on the medieval Islam theologian Abu Hamid al-Ghazali who lived from 1058 to 1111. https://www.britannica.com/biography/al-Ghazali

Yazid held a variety of post-doctoral fellowships and was a research fellow at the Centre for Islamic Theology at Tubingen University in Germany. He has lectured on Islamic Studies at the Mater Dei Institute of Education, Dublin City University and was recipient of the Gumble-Woods scholarship at the Tantur Ecumenical Research Institute in Jerusalem where he completed his book Ghazali’s Politics in Context, published in 2013 and republished in paperback in 2017. Between 2011 and 2014 Yazid was an affiliated member of Faculty at McGill University in Montreal.